Mikey Manville is the frontman for rock ‘n’ roll power trio The Manvils. As the lead vocalist, guitarist, and composer, he established himself as one of Vancouver’s most captivating live performers before returning to his hometown Toronto – band in tow. Here they began work on their third full-length album, Reaction Arrow. But there is also Mikey Manville the solo artist. This introspective side of Manville is showcased in his forthcoming solo record Nocturne Only, slated for release on October 31st, 2017.

Over the past decade, Manville and producer John Akred have collaborated multiple times, from the southern calm of Broken Arms, to the newly-minted Nocturne Only. Recorded in Chicago at Akred’s Clodock Recording Parlour, and completed this year in an 1870s hunting lodge-converted studio in Redwood City, Manville’s tunes hold compelling stories mixed with care. 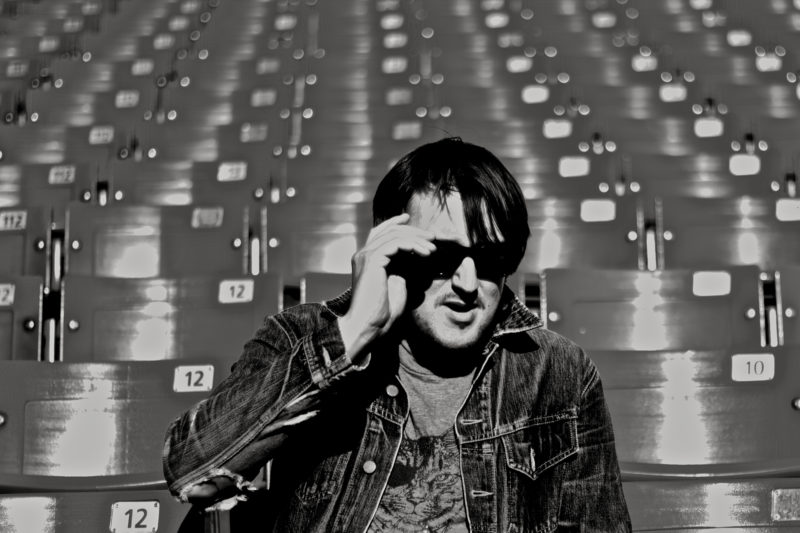